Since my last update in July…

Arthur & I have managed to avoid COVID-19 so far. We work from home and rarely go out except for walks around Nacka island.

Many Swedes seem to be as reckless as Trump-supporting Americans. The daily new infection rate in Sverige is the highest it has ever been: over 4,000 new cases a days. 80% of the country’s regions now have "stricter restrictions" that are not enforced. Sverige’s Public Health Agency still has not recommend wearing masks despite the country’s top universities recommending them because the research shows their effectiveness. At this point, I genuinely wonder if Anders Tegnell would have recommended condoms during the 1980s AIDS crisis.

I now have first degree connections of people in their 30s concerned if they will ever fully recover, long after their fevers faded. In one study of 60 people, 55% of COVID-19 patients had brain damage regardless of the severity of their symptoms. This and the other potential long-term effects make it so much worse than "just the flu". No one knows where their symptoms will fall on the severity spectrum. I don't want to find out where I would land. It's hard to see Stockholm friends partying on Instagram like everything is normal because they have antibodies, but my fear of illness is greater than my fear of missing out.

I wrote my way out

I intended to return to conference speaking this year. I had taken 2019 off to create new thoughts worthy of a stage. When most conferences were canceled when the pandemic started, I decided to try presenting the content in a webzine format. The transcripts of my API talks have always had far more reach—they just don't allow me to travel to fun places on someone else's budget. The unexpected twist was that my articles got me invited to speak at virtual conferences, private company "offsite" events, and a classroom (Hyper Island Stockholm).

I joined a community of professional and enthusiast writers called Compound Writing in October. I hope to improve my writing and to publish one long form article a month with editorial design. There are too many drafts of ideas I keep wishing I had already published saved on my hard drive. Follow along.

We have enjoyed these shows: 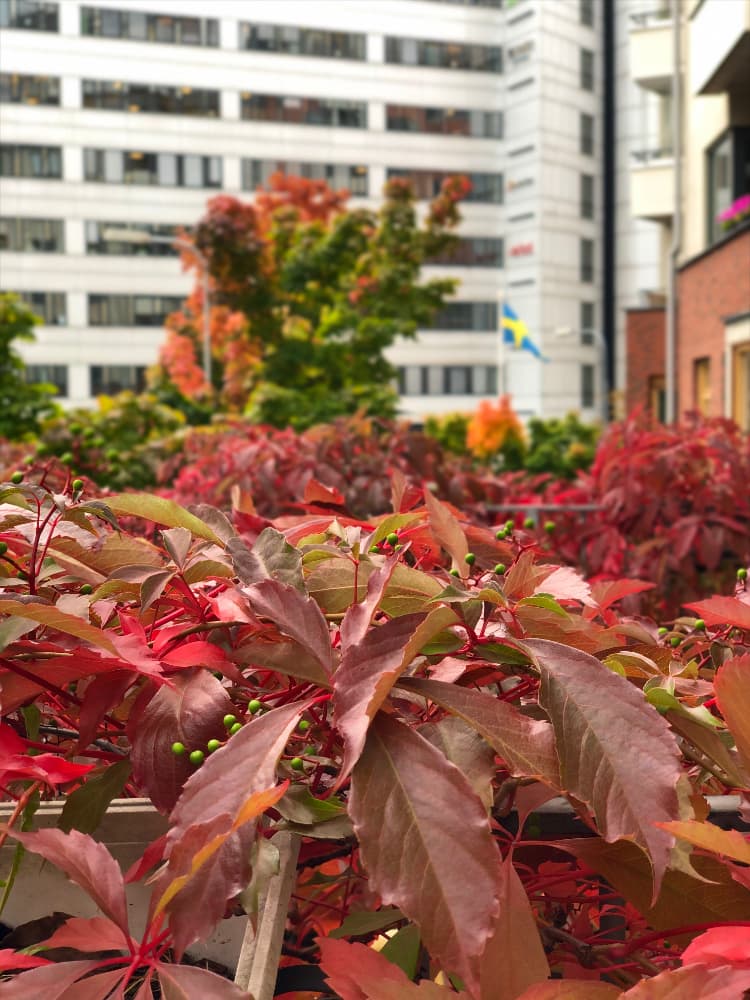 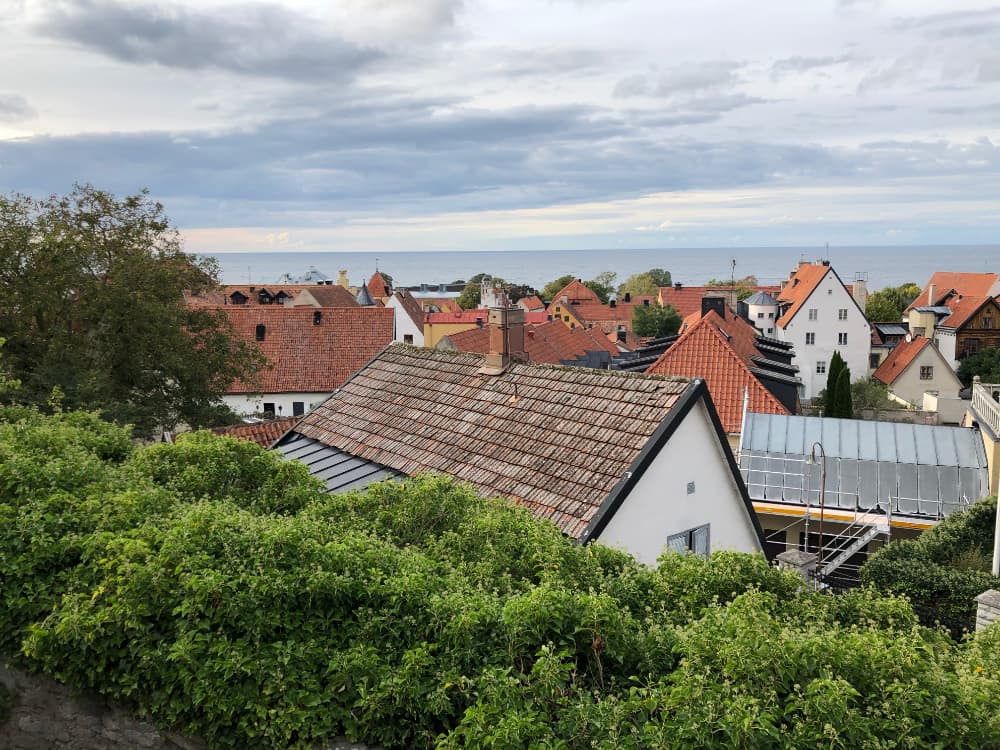 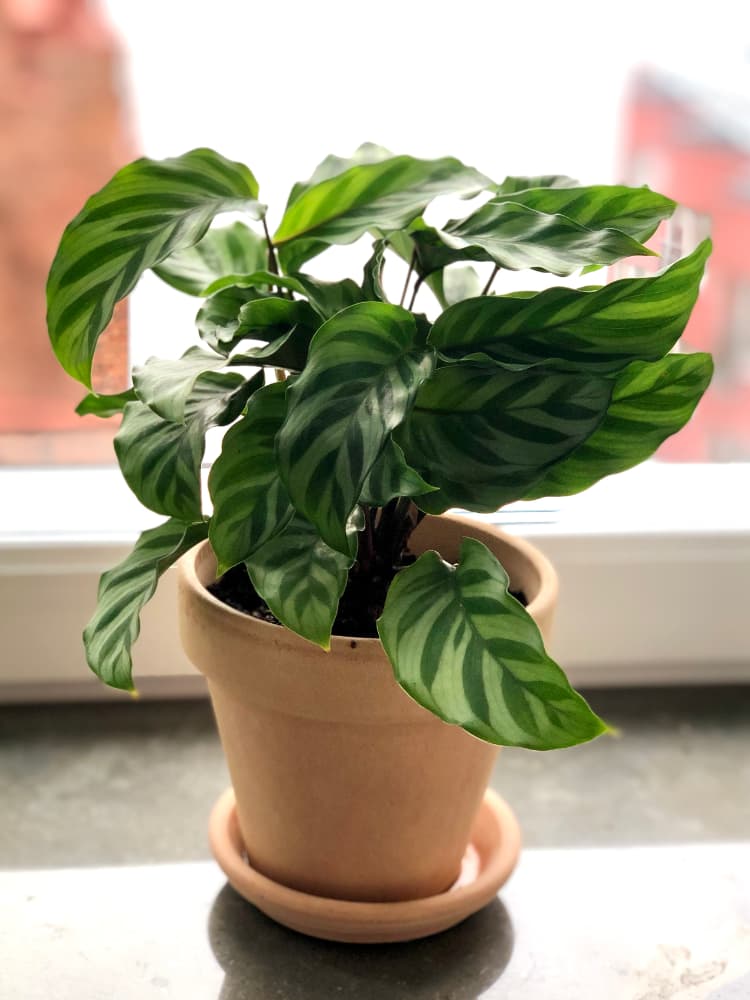 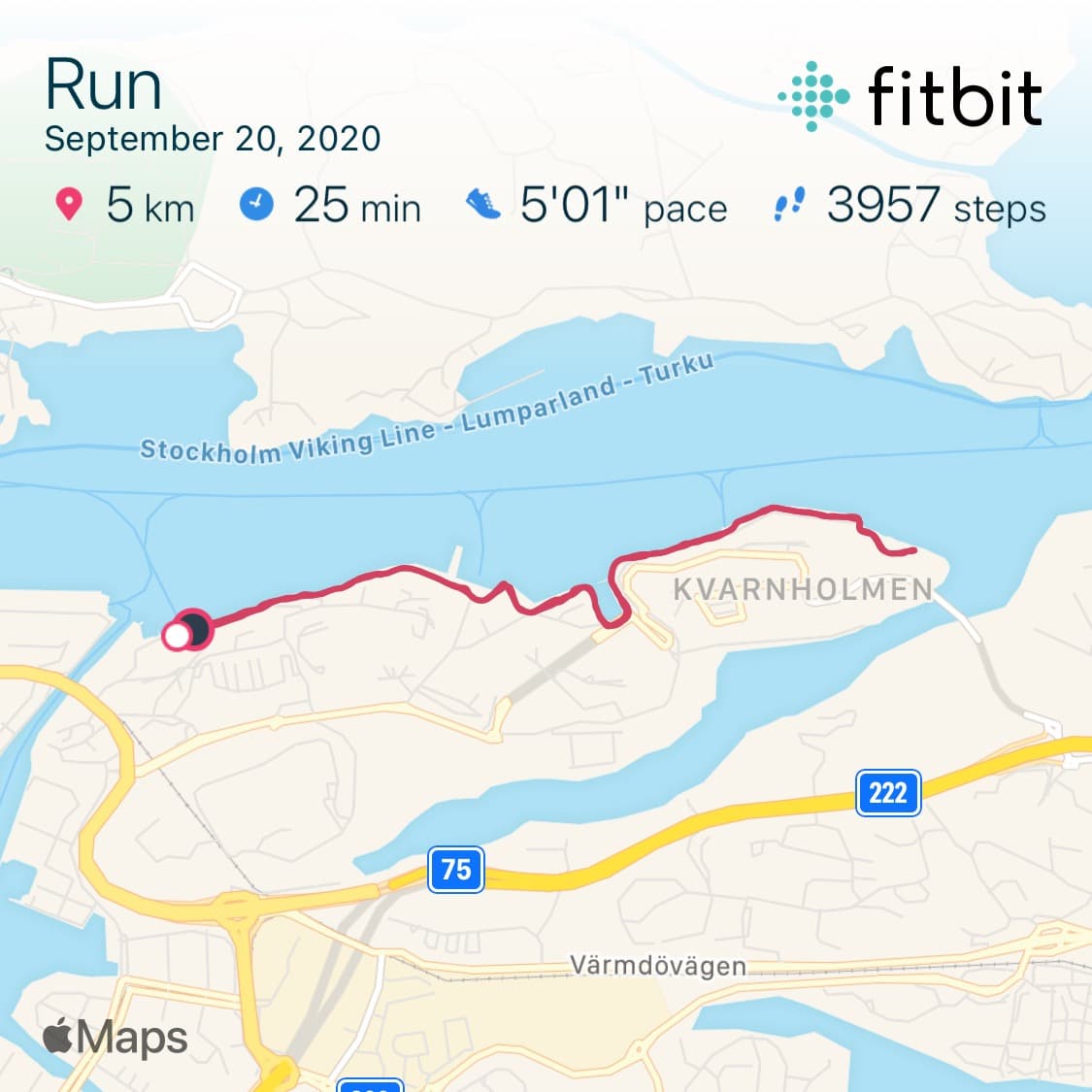