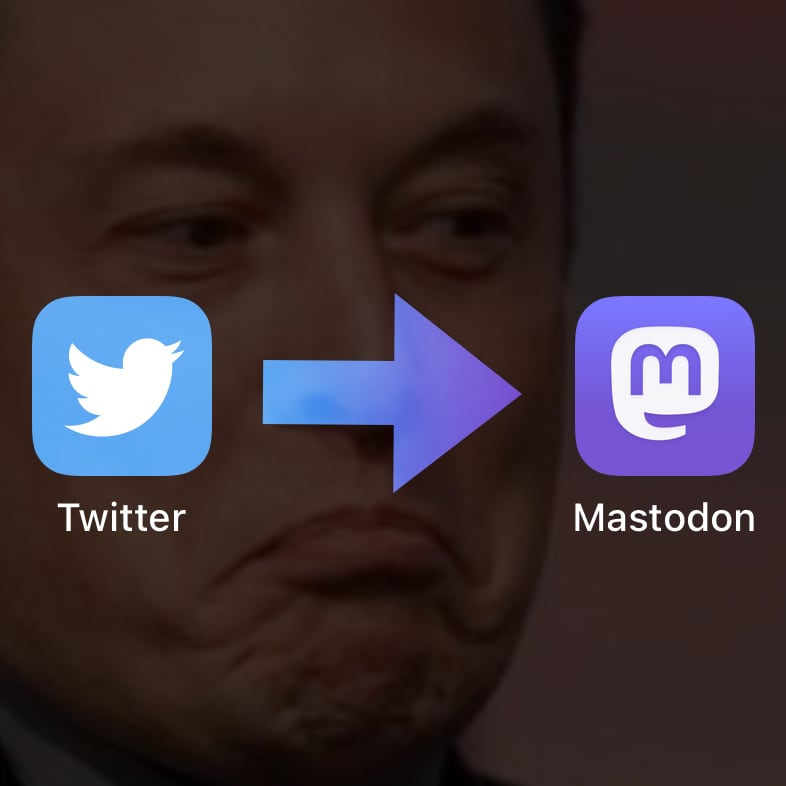 The fediverse is shorthand for a “federated social network”. Instead of a single company, there is a network of networks. Each social network is independent, but can work together easily with others.

Another example of a federated computer network is e-mail. Gmail is a popular email service. People who use Gmail can communicate with people who use Hotmail or Yahoo Mail because all of the email services use the same technical standard. The fediverse is similar, just for social media instead of email.

Mastodon is the most popular fediverse server software. It was inspired by Twitter. There are others, such as Pixelfed (inspired by Instagram) and PeerTube (inspired by YouTube). They all interoperate with each other even though they have different primary user experiences.

Mastodon runs on many servers around the world. Your user account lives on one server, but you can interact with everyone regardless of the server they are on.

Some servers gather people with similar interests. Others are general interest. Each server is a community that sets its own rules, like moderation policies for what people can and cannot post. Some servers are free to join, while others require a small fee.

You are not locked into a server. If you want to move to a different server in the future, changing is easy and you will not lose your data or social connections.

If you have friends who have joined a Mastodon server, ask them if they would recommend the server they joined. Or use this directory of Mastodon servers and filter by criteria that matter to you.

Step 2: Put your fediverse profile link in your Twitter bio.

Use Twitodon to find people you followed on Twitter who have moved to the fediverse.

Change your behavior to go to your Mastodon server instead of Twitter.

You can use Moa Party to syndicate or cross-post what you post to Mastodon to Twitter. This works well, but mentioning Twitter users still must be done directly in Twitter because of limitations by Twitter. I hope everyone eventually joins the fediverse and then I will not need to use Moa Party.

Step 5: Get the mobile app.

Like email and Twitter, there are many Mastodon-compatible client apps. The official one is pretty good. I think the Mastodon mobile app is nicer to use than its Web app. Download it for iOS or Android.

Twitter has the ability to export all your tweets. People are working on ways to turn import your Twitter archive into the fediverse.