I am a crowdfund investor in businesses focused on environmental sustainability or technology and venture capital funds promoting diversity.

Bisedge is a green logistics provider. This loan funds the distribution of electric forklifts at the Nigerian Bottling Company’s site in Lagos to minimise diesel usage.

NASA invented high performance, airless tires for its rover missions to Mars that use shape memory alloys. They are elastic like rubber, yet strong like titanium. The Smart Tire Company is commercializing this technology starting with bicycle and scooter wheels. Less than 10% of all venture capital deals go to women, people of color, and LGBTQ+ founders. This is not a pipeline problem. It’s an opportunity. I followed Arlan Hamilton for years and am thrilled to support her investments in companies led by underrepresented founders.

Calm Company Fund (formerly called “Earnest Capital”) began as “funding for bootstrappers”. They believe there is too much focus on creating 1,000× outcomes and not nearly enough on leveraging the Internet to empower entrepreneurs to build profitable, sustainable software and software-enabled businesses. I do too.

I previously wrote about operating the third and fourth ever Helium LongFi routers in Stockholm. Since 2020, over 700,000 of them have been deployed globally to create the largest LoRaWAN in the world. Industrial smart device operators are switching to the Helium network instead of operating their own private LoRa networks. Now, the Helium Network is expanding into the newly deregulated 5G cellular space with the same model.

The Helium Network is one of the few practical uses of a blockchain and cryptocurrency so far. Operating a unified wireless network is a distributed computing problem. Value is created by providing coverage for the network, confirming coverage of other routers, and proxying data to the Internet. Users of the network pay for the data they transfer. The HNT cryptocurrency models this specific economy.

While far more computationally efficient than proof-of-work cryptocurrencies, the Helium blockchain outgrew the capabilities of the Raspberry Pi computers in the routers. Validation servers now verify blockchain transactions. To operate a validator and earn rewards for doing so, one must hold a large amount of the cryptocurrency. 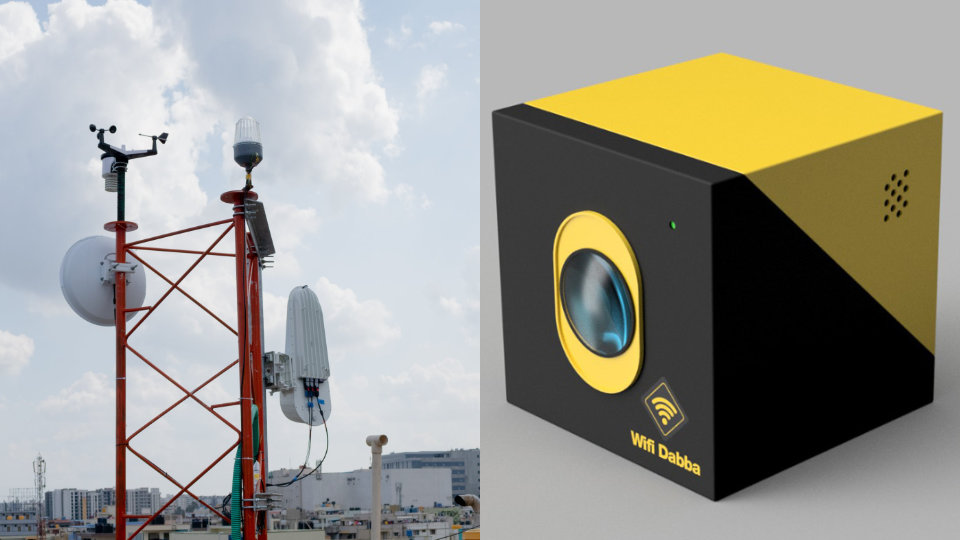 Wifi Dabba is creating the fastest, cheapest, and most reliable ISP for the next billion users in India. Less than 7% of India has broadband access. Service expansion has been inhibited by the challenges of building an underground fiber network. With backing from YCombinator and VY Capital, Wifi Dabba created a laser-based (free-space optical communication) router capable of 100 gbps. The company is now building a 100-point mesh grid network to bring affordable and high-quality Internet access to the 11 million people in Bengaluru. Instead of more venture capital, the company is selling 6 year franchises of each point-of-presence with a guaranteed minimum rate of return.

Facebook and Google have both attempted digital colonialism as ISP operators in emerging markets. I believe in the power of the Internet, but I believe it is best brought to market by entrepreneurs in those markets. I believe in Karam Lakshman and Shubhendu Sharma as founders. I think their strategy of a coalition of franchise investors is smart in retaining control of their business and sustainable for the expected investment-to-return ratio. Bengaluru is the first city, but I foresee both the technology and business model working in many other places. As of now, there are only 40 franchise opportunities still available in Bengaluru.

May 2022 update: Wifi Dabba delayed acceptance of my investment for 2 years due to the pandemic and changes in its business model. I requested a refund my deposit and reallocated the funds. Marking this as a minor loss, due to the inflation rate being greater than the interest rate on my savings account.

June 2022 update: Wifi Dabba has expressed interest in building a distributed Wi-Fi network on the Helium network (another of my investments) while also still building the network infrastructure. 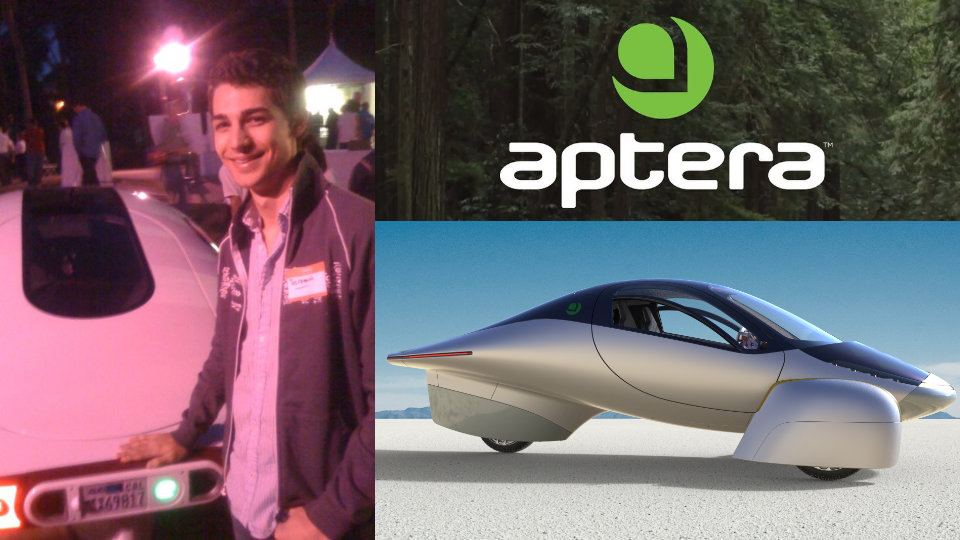 2008 was an exciting time. President Obama got elected, I got married, and I pre-ordered the most innovative electric car at the time. Some of my earliest tweets were about getting to see an incredible prototype in 2009. Sadly, the company closed when it was not able to secure the same federal loans that sustained Tesla. A decade later, the company has reformed with an updated ambition and a new prototype: an electric car with a 1,600 km (1,000 mile) range with 64 km (40 miles) on solar power alone.

I no longer live in a place where I need a car, but I believe affordable electric mobility is a smart bet on the future. Aptera is taking advantage of Regulation Crowdfunding and it is my first investment of this kind. More info 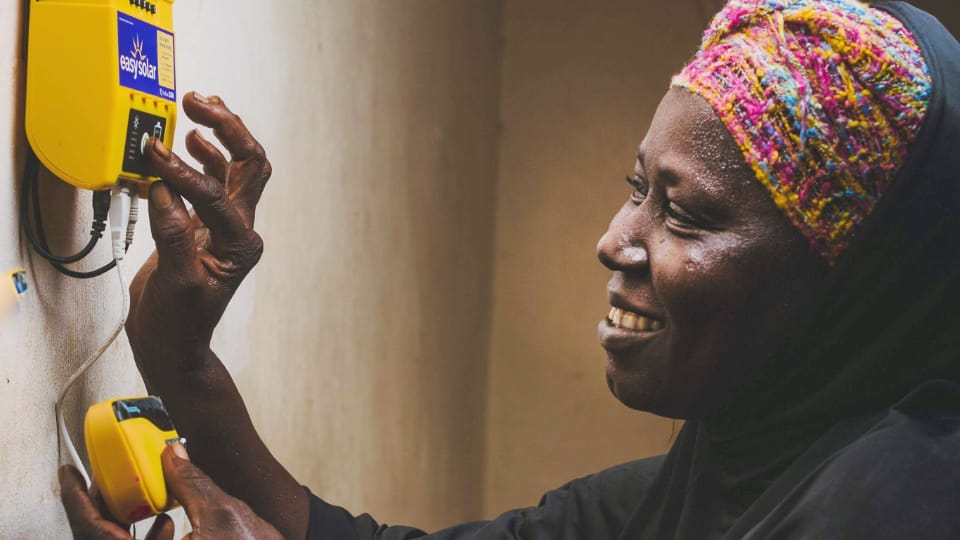 90% of the rural population in Sierra Leone does not have access to electricity today. The country is among the lowest electrification rates in the world. Easy Solar is a leading provider of off-grid solar products in Sierra Leone, where over 50,000 households now use its products. This loan finances the manufacturing of solar lanterns, solar home systems, and larger custom systems.