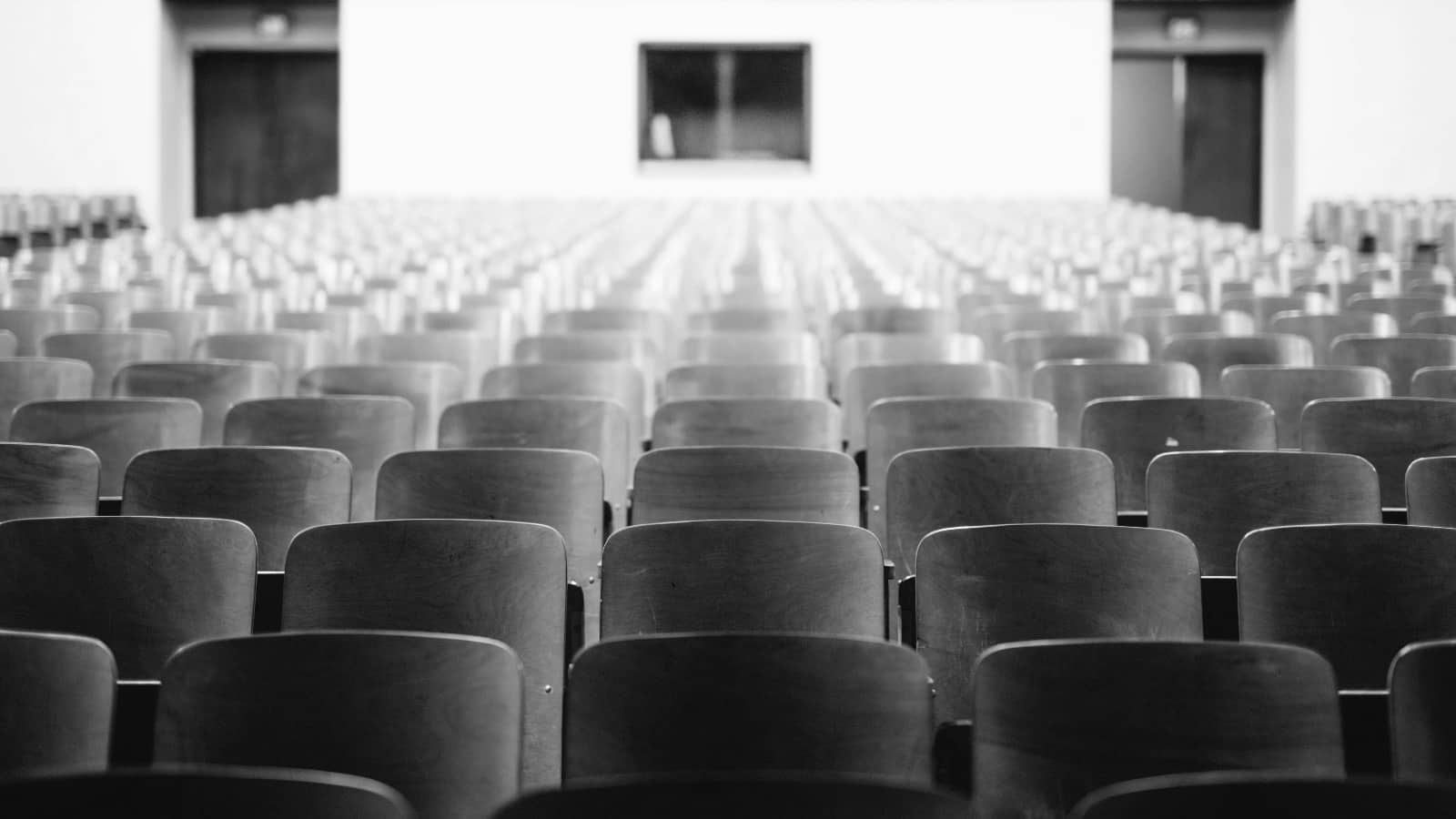 My high school principal asked me to speak about prejudice at an all-school assembly my senior year (2002). He specifically invited 4 or 5 students to speak and met with us individually. He said he wanted students to hear from a diverse set of students’ experiences. He told me about a student who transferred to another school because she did not feel comfortable being a lesbian at my school. I was not out yet and he did not say, “I am inviting you, as a gay person, to speak about being queer,” but I understood what he was implying.

The first draft of this speech was terrible and only addressed religious freedom. It was a hot political topic at the time because of a Supreme Court ruling about religious assembly in public schools and increased anti-Muslim rhetoric following the 9/11 attacks. The principal told me to be less preachy and more personal. Below is the third draft of the speech.

I was anxious to give this speech in front of the school. Afterwards, I do not recall any of my peers’ feedback. Teachers commended me. Mrs Hicks told me, “That took balls.” Years later, my sister told me this speech was the moment she realized I was gay.

I found my speech on an old hard drive 20 years later. LibreOffice, thankfully, was still capable of opening AppleWorks files. I decided to share one of the moments I felt most brave as a teen.

When Mr Mays asked me to talk about prejudice, I wasn’t really sure what he wanted me to say, but I know what people say about me. “He’s such a Jesus freak,”1 or “He’s so gay.”2 I may or may not be either of those things, but why does it matter? It shouldn’t matter if someone is different from you, looks differently than you, prays differently than you, or loves differently than you. It has no impact on how you go about your day. Live your own life. Try to find the beauty in others living their lives and be kind.

“Sticks and stones may break my bones, but words will never hurt me,” is one of the biggest lies ever told to children. Words are powerful weapons; to what is the question. Words can be weapons that tear down racial and social barriers and then build great friendships or words can be weapons that cut a person’s spirit and then build walls of hurt.

I am a Christian1 and hopefully the impact of my faith is seen in my actions. I’m not perfect, but I’m trying. Rarely is there is a day in which I don’t face direct conflict to my faith. The truth for me seems backwards to some people and that is fine. I’ve learned to acknowledge other beliefs with discernment to the believer. If we ignored every person whose beliefs we disagreed with, nothing would ever be accomplished.

I’m not going to stand at this podium and tell you a long story of how I was discriminated against because we all know that we should treat others with the same respect we wish to receive. We all know that the only person we can ever change is ourselves. Unfortunately, most of the disparagement I see at JF is directed at those who are changing themselves for better and excelling at life.

Ray Stevens wrote a song called “Everything Is Beautiful.” The words speak about looking beyond our differences and acknowledging the beauty of the individual. I would like to read some of the lyrics: